For years, the arch that stood at the entrance of Centeroo near the What Stage served as not only a welcoming sight for Roovians, but also a visual metaphor for the event itself. Hundreds of thousands of attendees passed under it on their way into Bonnaroo, posed for photos with it, patted it on the side, and even took a sequin from it on Sunday night for a souvenir to take home.

The arch served as that gathering place and community gathering point up until this past week, when on May 20th it was unceremoniously burned down.

Something (the arch?) is on fire on the @Bonnaroo Farm.

Will update as more information is available. | 📷: Kerri Kahn pic.twitter.com/SjcuJX39sH

Local Manchester residents and The Festive Owl posted photos of the controlled burn that day before Roovians were fully aware of the details. It scared many fans, but they would later find out that this was purposefully done, as the construction had become rotted and full of insects. On-site personnel decided to destroy the arch, which will soon be replaced with a new structure.

Local residents with ties to local contractors have heard that the new arch will be full of LED lighting and include some video board functionality, but it will be nearly impossible to replace the old arch and the memories it created.

We asked on our social media feeds if you had any old photos of the arch to help memorialize it, and we got tons and tons. Many of our favorites are embedded. below! 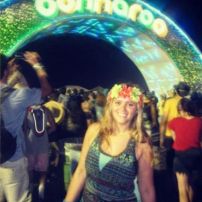 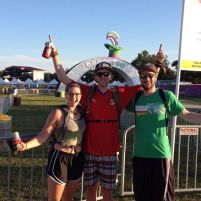 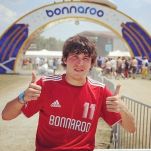 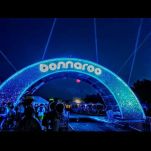 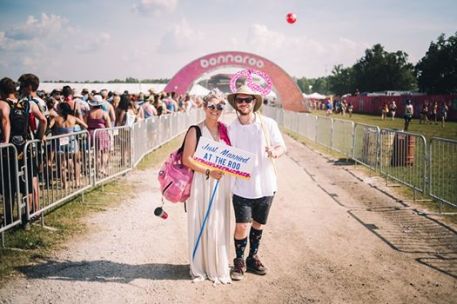 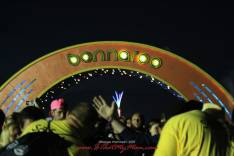 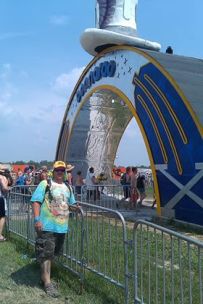 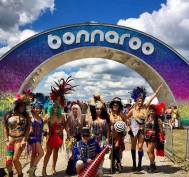 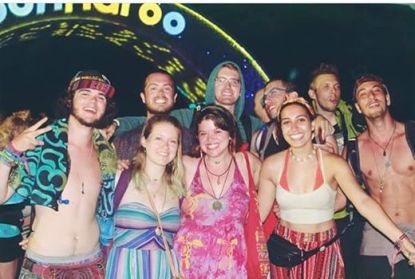 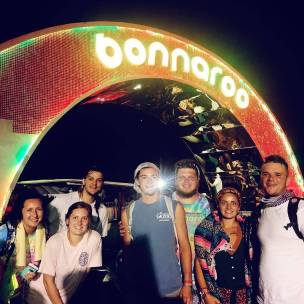 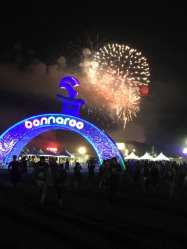 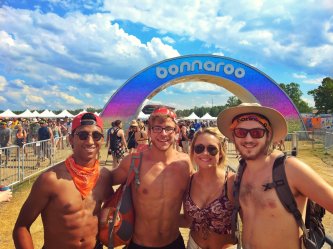 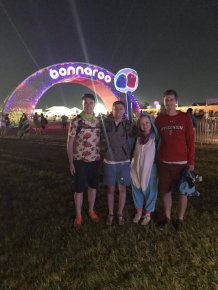 Four months and change to go. We will never take this for granted again and are partying with every single one of you.
Just four more months until we’re all in the campgrounds chilling before Centeroo opens.
She’s ready. ❤️
Just a few more months until moments like this return.